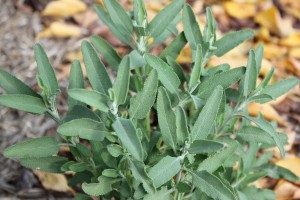 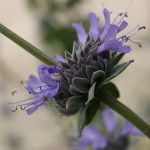 ‘Allen Chickering’ is a Californian variety of leucophylla/clevelandii origins which means it has grey evergreen foliage and is particularly drought hardy.   It was imported into Australia about 2012.   There are a lot of named varieties of Californian salvias but only a few are deemed worthy of importing.

‘Allen Chickering’ can grow towards 2m if unpruned.   Flowers are the usual Californian mauve whorls.   It has a long flowering period 2-3 months.

A sunny open spot in a dryish climate will suit ‘Allen Chickering’.   It is not widely distributed in Australia.